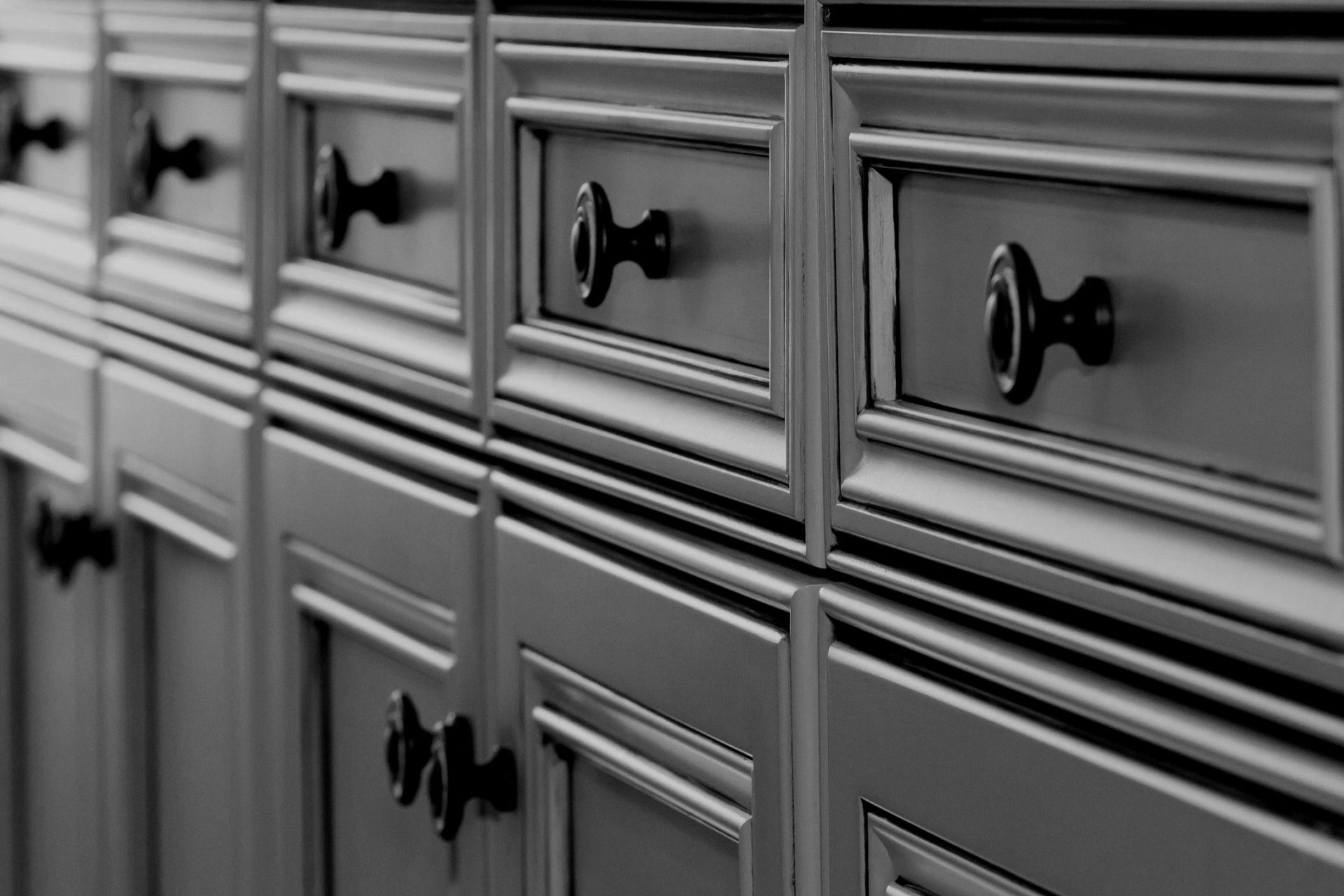 Bathrooms are Your Home’s Status Symbol 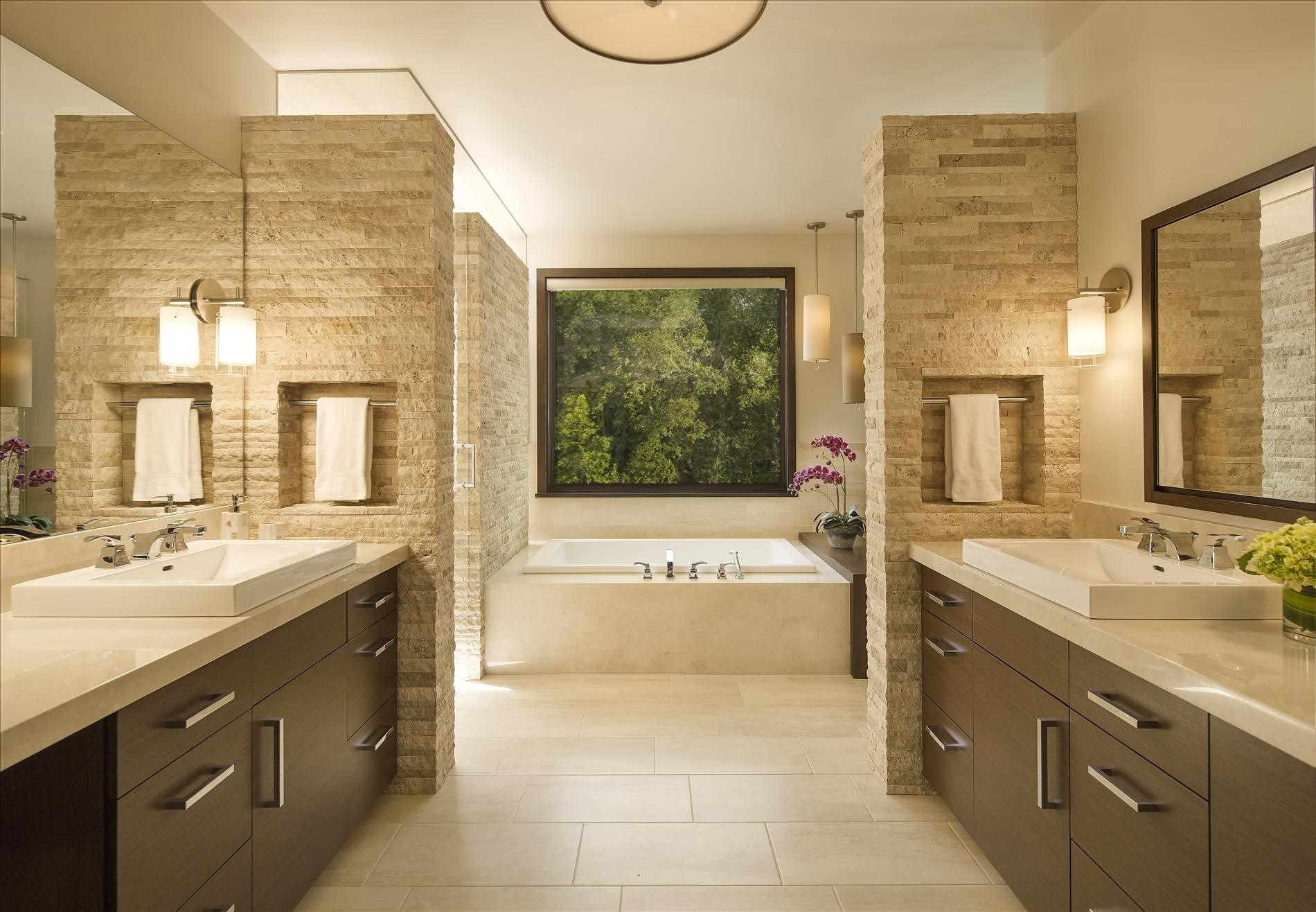 The bathroom has pretty much become the most important room in your home, especially if you’re looking to sell it, as a fancy bathroom (and fixtures therein) seriously increases sellability. “Nobody wants a bathroom that looks ‘lived in,’” explains Alexis Lucente, a realtor with Sotheby’s. “They want things clean and modern, like you’re staying at a nice hotel.” Whereas “charm” or “coziness” may help sell another room, when it comes to the bathroom, Lucente says “‘character’ isn’t a virtue.”

She adds that sterility is one of the big reasons why people want things new and shiny in a bathroom. In fairness, it is the best-lit room in the house and also where you do your dirtiest business, so cleanliness is a must for a potential buyer. Plus, when people move in, Lucente says that buyers want the house “ready-made,” especially for kitchens and bathrooms, which can prove to be a costly remodel. “Many in my line of work lament the ‘lack of imagination’ of the current buyer,” Lucente explains, meaning that people can’t see themselves fixing things up or sometimes even making smaller improvements like repainting or getting rid of old carpets. “But that’s just part of our culture. I mean, we live in a world where I just ordered groceries through Amazon and Whole Foods delivered them within two hours. When people are paying for something, they expect it to be what they want.” 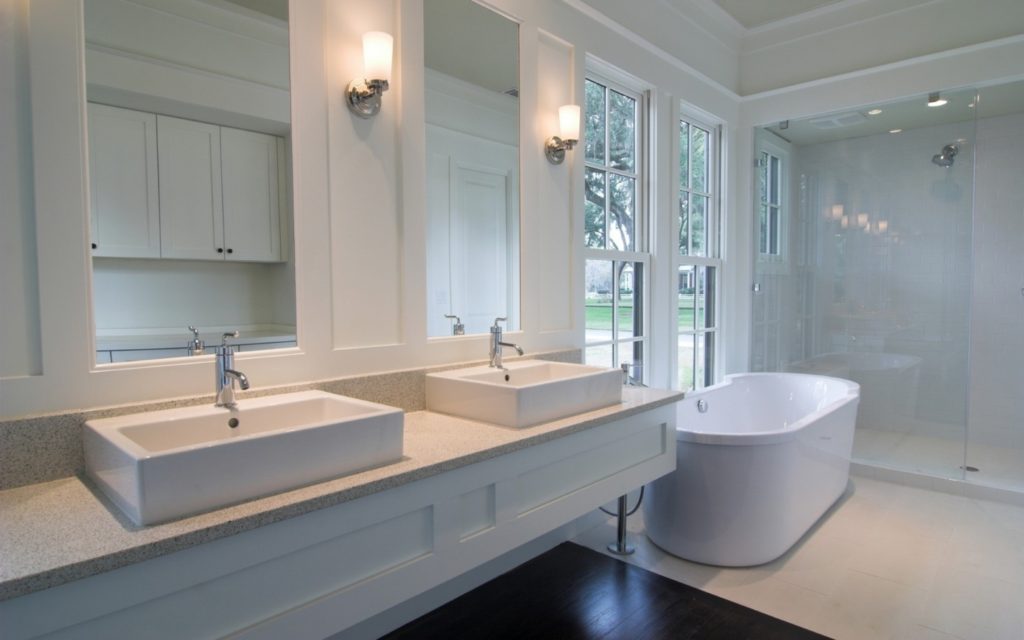 It’s hard to say when this bathroom-centric view started. But it could have been as early as Ancient Egypt, as even pyramids had bathrooms in them in case the dead pharaoh had to take a leak (really). If you skip ahead a few millennia, average American homes in 1900 generally had a bowl, a pitcher and a chamber pot in the bedroom, used for going to the bathroom and what passed for “freshening up” in those days. In the 1910s, homes started getting actual bathrooms, and by the 1930s they were a staple, but by no means the center of one’s home.

From the 1940s through the 1980s, bathrooms really only underwent style changes; there were pastel colors in the early days, then things got more vibrant by the 1960s. Carpeted bathrooms became a thing in the 1970s — as gross as that sounds — and the 1980s saw the room turn a little more “romantic” with the addition of brass fixtures and floral wallpaper. Still, throughout, bathrooms pretty much had the same basic things: A toilet, a tub and a sink. In the 1990s, however, a big functional change came to luxury bathrooms in the form of a garden tub or jacuzzi. The big tub became the bathroom status symbol of the decade. There was one problem with them, though: No one really used them, so they declined in popularity.

Still, it was a sign that the bathroom was starting to become a more luxurious, spa-like environment. “I’d say that it was in the 1990s when bathrooms started to become important in selling a house,” explains Joan Wood, who has been a realtor for 47 years. “You had to have a big bathroom, and you had to have double sinks. It started to really affect how much your home was worth.” Cindy Tankersley, who’s been in real estate for 27 years, agrees, “When I first started, it was all about the kitchen, but now I’d say it’s just as much about the bathroom. Everyone wants a new, high-tech bathroom with a double sink. That’s a must.”

As such, in the 2000s, “bathrooms turned to a full-on resort spa feel, featuring the full body spray shower, rainfall showerheads, saunas,” writes MBS Interiors in its post “Evolution of the American Bathroom.” Jessica Murphy, a New York-based realtor from Sotheby’s agrees, “We definitely spend more time grooming ourselves now, and I think that’s why the bathroom has become more important. With the self-care movement, people find that the bathroom is a place that they can rejuvenate themselves. It’s a sanctuary for a lot of people as it’s one of the last places you can actually be alone.”

Paradoxically, the double sink may also provide for a moment of intimacy. As Lucente says, “That time with your partner, where you may be flossing together or brushing your teeth before bed, that may be an opening for a real conversation, perhaps, with our busy lives, the first opportunity you’ve had to talk all day.”

Basically then, because our lives somewhat revolve around that little drain, the bathroom has become a place of serious value. Or as Murphy puts it, “A bathroom sink is a place where the care that’s gone into a home reveals itself.”

With that all in mind, make sure that your home is presenting its best self by offering a great bathroom experience for your guests and potential home buyers. Call the San Antonio bathroom remodeling professionals at New Generation and we’ll happily help you design a dream bathroom that will make your water closet the star of your home.

Sorry, the comment form is closed at this time.